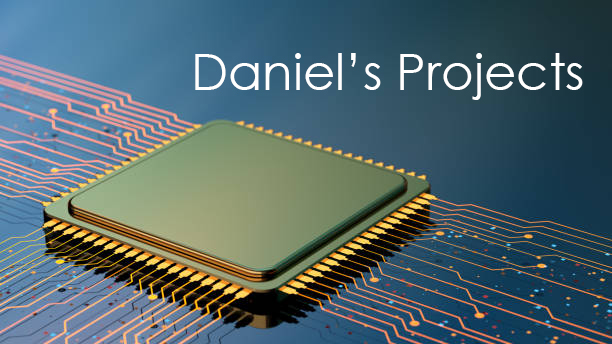 9. What is the process of the Arduino IDE to load the code into the Arduino board? To load code onto the Arduino, you must connect it via USB to your computer. The Arduino software should recognise the board and then you can either write your own code or load a previously written code which will be verified by the programme when it has completed the upload.

11. What is Processing? In computing, a process is the instance of a program that is being executed by one or many strings. It contains the program code and its action. Contingent upon the operating system, a process might be comprised of numerous strings of execution that execute directions simultaneously.

12. What is the Arduino web editor? The Arduino Web Editor allows you to write code and upload sketches to any Arduino board after installing a simple plug-in — your Sketchbook will be stored in the cloud and accessible from any device. You can even import your Sketchbook via a . zip file!